The company is currently beta-testing its under-development internet service, pitched as a way of bringing high speed and low latency service to practically anywhere with a ground terminal and view of the sky. The constellation orbits at a much lower altitude than other constellations, around 550 kilometers (340 miles) from sea level. The company has applied for permission to put into orbit far more satellites than currently orbit the Earth right now, with one application applying for up to 42,000 craft. 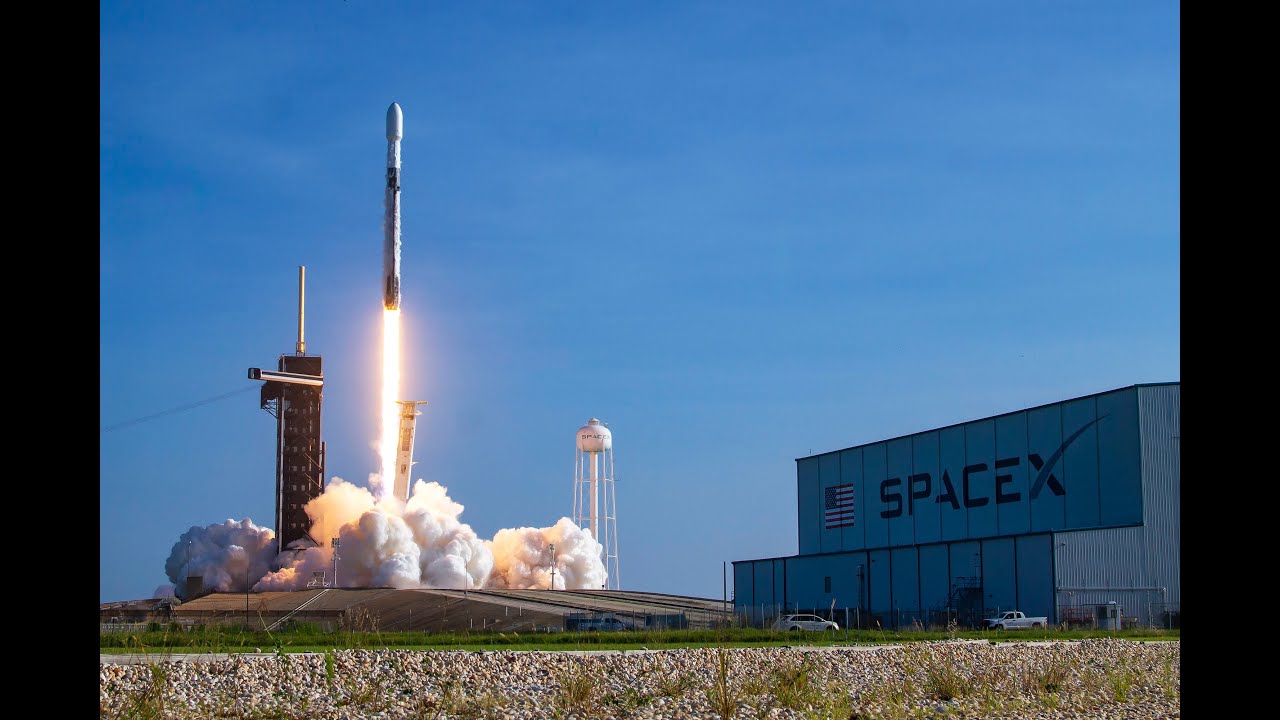 While SpaceX has launched fewer than 600 satellites so far, early results from beta tests suggest the company could offer a better service than existing providers. Results from Ookla’s Speedtests shared on Reddit and noted by Ars Technica show the constellation is currently offering download speeds of between 35 and 60 megabits per second, upload speeds of between five and 18 megabits per second, and response times of between 31 and 94 milliseconds.

The results suggest that, in its early beta form, Starlink is offering a service that could outpace traditional satellite broadband providers. The Federal Communications Commission found that satellite internet has latencies of around 628 milliseconds, which makes it around 10 times slower to respond than traditional connections. This is perhaps to be expected with other constellations, which orbit further away and therefore have further to travel. High latency means slow reactions, which makes it bad for applications like video games and video conferencing.

The speeds shown in these tests are a respectable pace compared to existing providers, where HughesNet currently offers packages of up to 25 Mbps and Viasat offers packages with speeds of up to 100 Mbps. Rural Americans that spoke to Inverse in March 2020 claimed their satellite internet speeds could reach single-digit megabits per second in practice.

The results do show that Starlink is not currently reaching its most ambitious high speeds. They’re not quite as fast as the approximately 600 Mbps seen with limited United States Air Force tests. It’s also less than the gigabit speeds SpaceX has previously listed as its ultimate goal.

Why the discrepancy? It’s important to note that the constellation is currently in beta, and the aims of the test are to fine-tune the system based on real-world performance data. SpaceX and its CEO Elon Musk have spoken on several occasions about how the constellation is planned to improve over time.

One area for improvement could be inter-satellite laser links, a solution previously announced by SpaceX. Mark Handley, a professor of networked systems at University College London, explained to Inverse in November 2018 that because light moves faster in a vacuum, it could help cut connection times between London and Singapore in half versus fiber connections.

SpaceX president Gwynne Shotwell told CNN in October 2019 that this technology would debut in Starlink satellites in late 2020. A job listing in February 2020 spotted by Tesmanian showed the firm was hiring a software engineer for its space laser technology.

Pricing and release date for the Starlink service is still unclear, but the company’s website previously suggested that services for the northern United States and Canada could roll out this year.

THE INVERSE ANALYSIS – These early beta tests may not quite meet the gigabit speeds previously outlined for Starlink, but they do suggest the early constellation could give existing satellite internet providers a run for their money.

That benefit is one of the main driving forces behind Starlink. For communities with limited access options, a low latency service that can offer speeds of up to 60 megabits per second could prove an enticing offer. 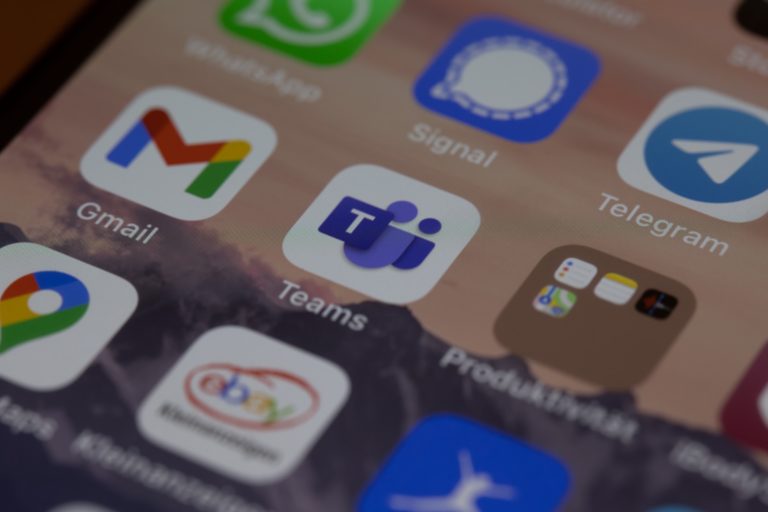 The shift to remote work over the last two years has caused companies to realign their digital tools. Now, many meetings default to being via video 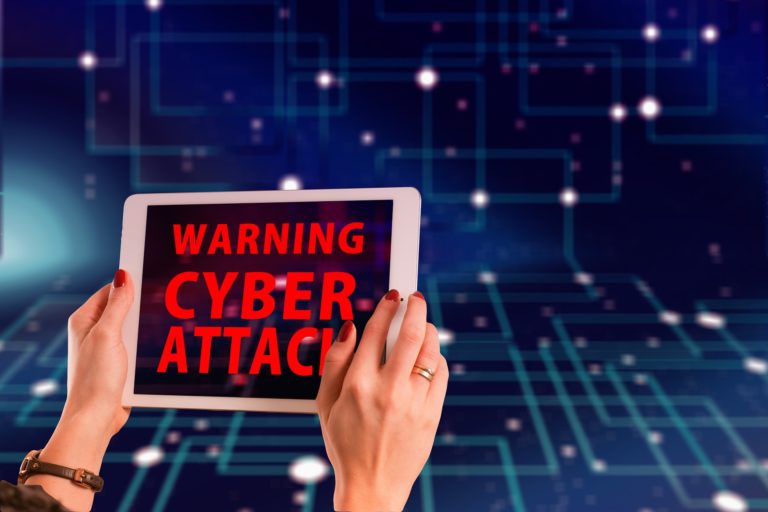 Any cyberattack is dangerous, but the particularly devastating ones are those on supply chain companies. These can be any supplier – digital or non-digital – of